Welcome to the
DearEmployee press page

DearEmployee began through a lucky coincidence: Daniel Fodor and Dr. Amelie Wiedemann conducted research at the Charité and Free University of Berlin on mental stress in the workplace. Just as they were developing an innovative analysis method of analysis on the topic, they met Henning Jakob in May 2017. As a leadership consultant, Henning had been asking himself for some time what a comprehensive and industry-specific needs analysis should look like in order to increase the effectiveness of measures to promote staff well-being.

The three immediately recognized that the method of analysis under development could also be applied in the digital world. They decided to expand the model to include a marketplace, so as to allow suitable health and personnel measures to be directly signed up to following the analysis. They submitted the revised concept to the Research2Market competition at the Charité and won.

As such, founding DearEmployee was only a formality. It was immediately clear to all three that the product needed to be launched on the market as quickly as possible to revolutionize the working world of tomorrow. They won DEKRA as their client in the first year. Two and a half years and 70 customers later, the three Berliners received their seed investment in the seven-figure range. This means that they are already a big step further in the implementation of their vision: making work a better place.

And the name? When Daniel was still at the Charité, he blogged on topics related to the rise of mental stress in the workplace. He named the blog “DearEmployee”. 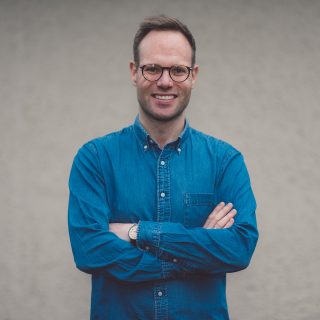 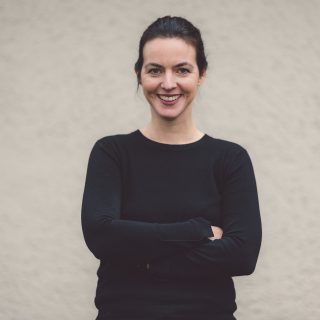 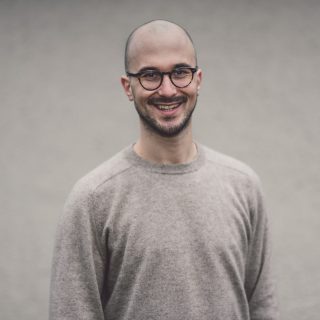 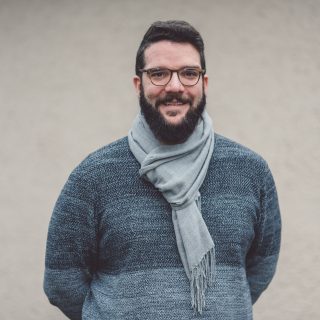 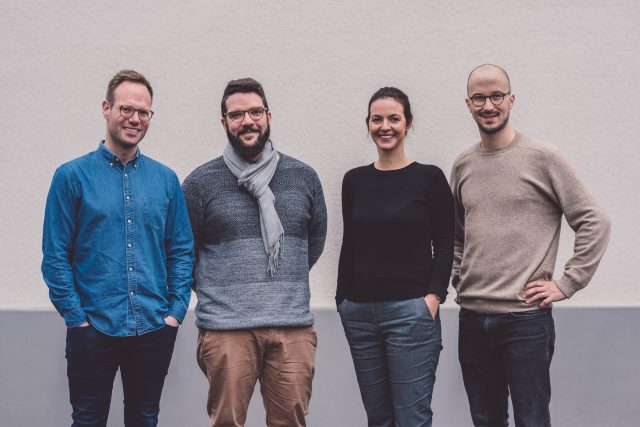 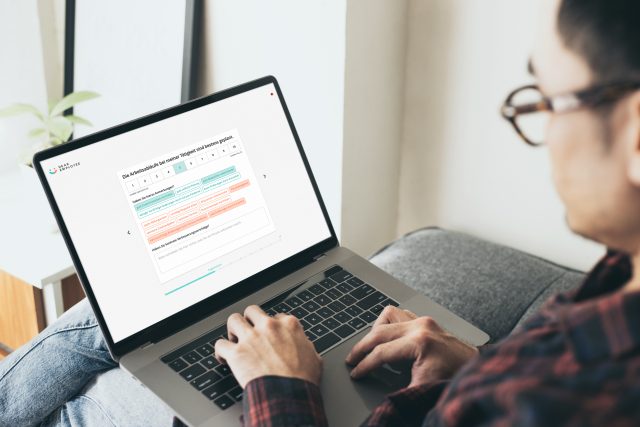 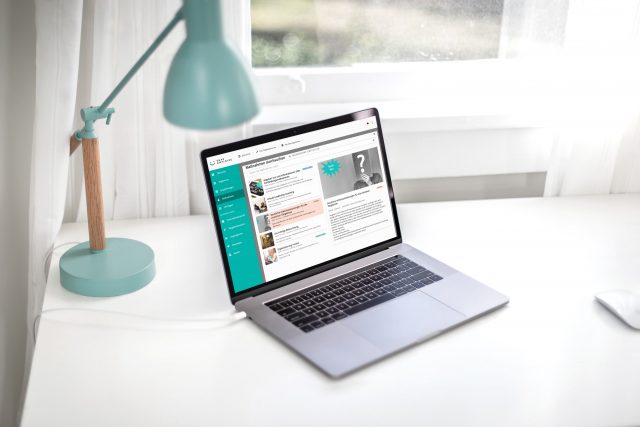 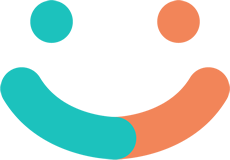